RoyalStar Assurance Ltd. (RSA) is incorporated under the Companies Act, 1992 of the Commonwealth of The Bahamas and is licensed to operate as a property and casualty insurance company in The Bahamas, The Cayman Islands, The Turks and Caicos Islands, The British Virgin Islands, Anguilla and The U.S. Virgin Islands. The Company currently has an A.M. Best Financial Strength rating of A (Excellent) with a stable outlook.

Recognized as a financial market leader, the Company offers a full range of general insurance products, including Property, Marine, Liability, and Motor; through a network of agents and brokers in the territories in which the Company is licensed to operate.

With a dedicated team, we are committed to the ongoing training of our employees and agents, to enable and empower them to provide superior performance to every customer. One of our fundamental beliefs is the creation of a working environment that is conducive to everyone working together as a team.

RSA is part of a storied history that dates back to the formation of the Sun Fire Office in England in 1708, which later became the Sun Insurance Office on the 7th April 1710. This is believed to be the earliest known insurance company incorporated worldwide.

The Royal & Sun Alliance International Group’s history in The Bahamas can be traced to 1805 when the Phoenix Insurance Company appointed Bain & Webster as its agent. The Group’s initial connections in the Bahamas began in Freeport, Grand Bahama, and date back to the signing of the Hawksbill Creek Agreement in 1955 by The Grand Bahama Port Authority (GBPA). One of the first ventures of the newly formed GBPA was to build a fuel bunkering facility, but at that time, there was no one to insure it. Through connections with some prominent investors, the Alliance Insurance Company agreed to provide the insurance that enabled construction to commence and the GBPA was appointed as the General Agents. It is therefore fitting that the GBPA remains connected to the present local Company as a shareholder.

During 2001, the Royal & Sun Alliance International Group decided to exit The Bahamas and the Caribbean region. The local Bahamian Company was purchased by shareholders, including Sunshine Insurance, Star General Insurance, British American Financial, the Grand Bahama Port Authority and the Guardian Group located in Trinidad. Despite paying substantial claims following Hurricanes Ivan in the Cayman Islands, Frances, Jeanne, Wilma and Matthew in The Bahamas, the Company has managed to maintain shareholder’s equity in excess of $44 million.

RSA has developed a reputation for excellence in risk management, technical expertise in underwriting and fair claim settlement. The Company has a strong focus on customer service and is committed to good corporate citizenship. We have developed long term partnerships with various charitable organizations, especially those involved in protecting the environment, youth development and caring for the more vulnerable citizens of our society.

The Company’s Board comprises seven members and three alternate members, all of whom are senior executives in their respective professions, providing vast experience highly relevant to the Company.

RSA’s Board of Directors and Officers are as follows:

Chairman of the Board of Directors,
Non-Executive

Sir Franklyn R. Wilson, KCMG was elected to the Board of Directors of RoyalStar Assurance Ltd. in 2002 READ MORE > 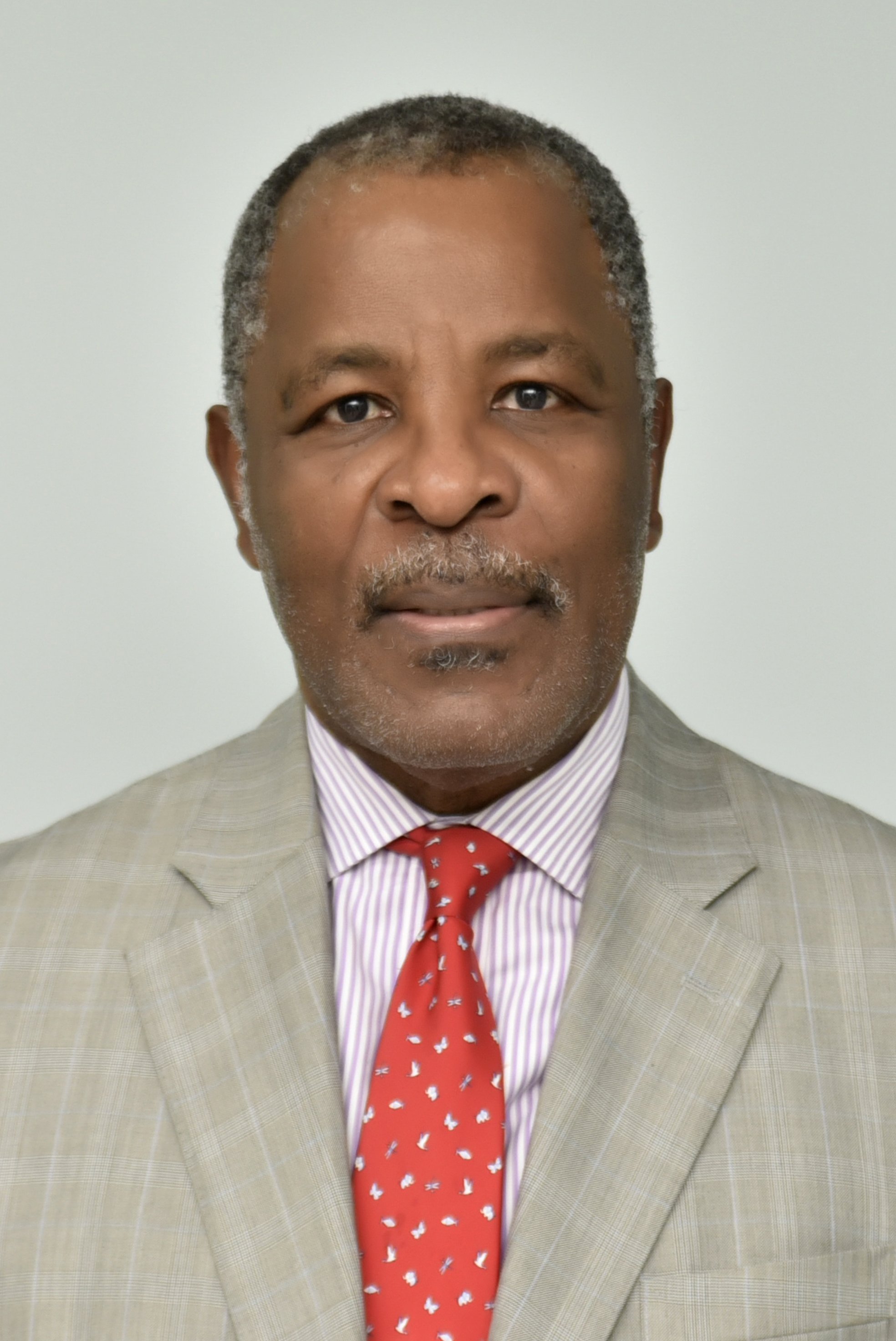 Sir Franklyn R. Wilson, KCMG
Chairman of the Board of Directors, Non-Executive

Sir Franklyn R. Wilson, KCMG was elected to the Board of Directors of RoyalStar Assurance Ltd. in 2002 and serves as the Chairman of the Company and the Investment Committee.

Personal Experience
Sir Franklyn was elected to the Bahamas Parliament in 1972 and was later appointed as a member of the Senate. He is presently on the Board of Advisors to the President of Dalhousie University, his college alma mater. He has been honoured by Her Majesty The Queen as a Knight Commander of The Distinguished Order of St. Michael and St. George for his contributions to the National development of The Bahamas.

Sir Franklyn has also been honoured as the recipient of Lifetime Achievement Awards from many civic organizations including St. Barnabas Church, The Trumpet Foundation, The Bahamas Chamber of Commerce, The Bahamas Institute of Chartered Accountants, The Young Presidents’ Organization and The National Trade Unions in The Bahamas.

Deputy Chairman of the Board of Directors,
Non-Executive

James Pinder, J.P., C.B.E., was elected to
the Board of Directors of RoyalStar Assurance Ltd. in 2002 READ MORE > 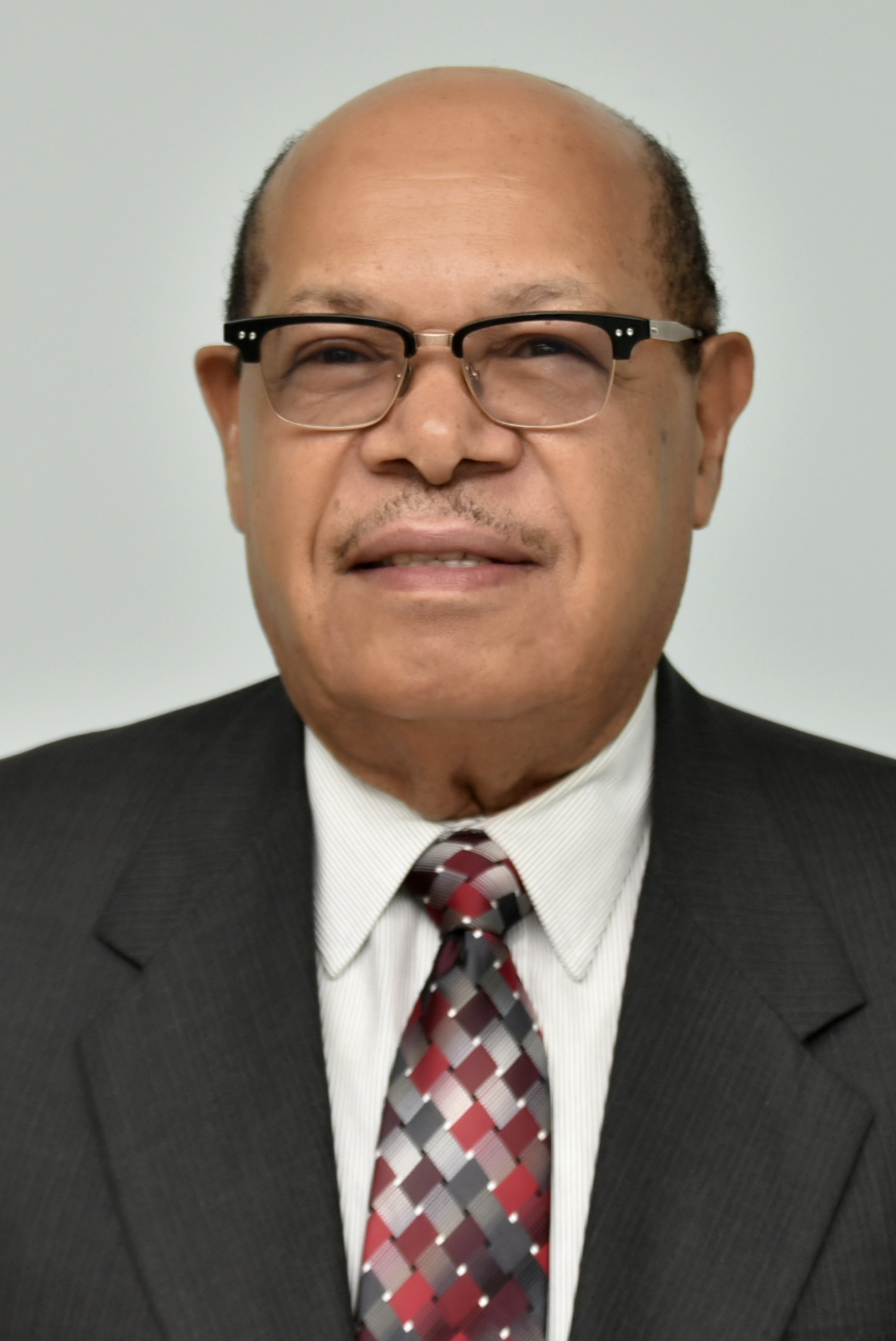 Mr. James M. Pinder, J.P., C.B.E.
Deputy Chairman and member of the Board of Directors, Non-Executive

Professional Experience
Mr. James Pinder began his career in 1959 in Grand Bahama as an Underwriter for Star Insurance (Bahamas) Limited. In 1975, he was appointed superintendent of all agencies in The Bahamas and Turks and Caicos Islands, together with a special assignment to head the Company’s sales force in Jamaica. In 1980 Mr. Pinder, together with other senior executives, purchased the local Star Company from The Argus Group, at which time he became the Vice President of Marketing. Mr. Pinder currently is the Chairman of the Star Group of Companies which includes Star Investment Ltd., Star General Health & Life Insurance Agents & Brokers Limited and Star General Insurance Agents & Brokers (Bahamas) Limited.

Personal Experience
Mr. Pinder was elected to the Bahamas Parliament from 1987 to 1997. He served as Chairman of The National Insurance Board from 1992 to 2002 and Chairman of The Airport Authority from 2017 to 2020. He has been honoured by Her Majesty The Queen as an Ordinary Commander of the Civil Division of The Order of the British Empire for his services to politics and business in The Bahamas.

Mr. Pinder is a past President of the Kiwanis Club and the Life Underwriters Association of Grand Bahama. He has been honoured as the recipient of the 2018 Lifetime Achievement Award by the Bahamas Insurance Association. He was made a Justice of the Peace in The Bahamas in 1992.

Anton A. Saunders was elected to the board READ MORE > 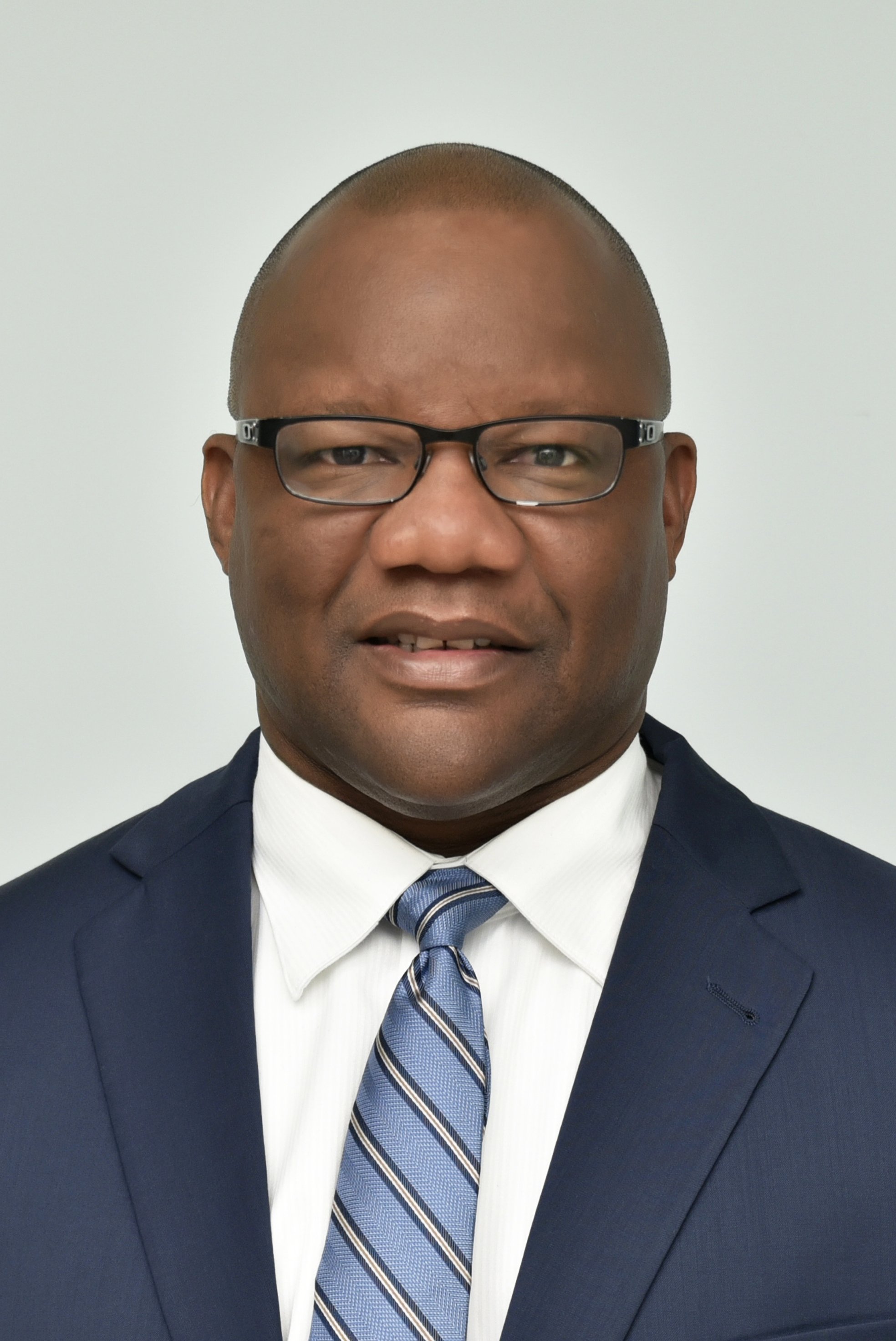 Anton A. Saunders was elected to the Board of Directors
of RoyalStar Assurance Ltd. in 2012 in his capacity as Managing Director. He also serves on the Board’s Investment Committee.

Professional Experience
Mr. Anton Saunders started his career at The National Insurance Board in 1982. After completion of the necessary tour of duty with Pricewaterhouse during 1990 – 1992, he returned to The National Insurance Board as a Senior Accountant. In 1993 he joined Sun Alliance Insurance (Bahamas) Limited as Chief Financial Officer where he was responsible for all aspects of financial targeting, planning, control and monitoring. In 2002, after the Company was purchased by local investors and the name was changed to RoyalStar Assurance Ltd., he was promoted to Vice President. In 2012 he was appointed Managing Director with overall responsibility for the day-to-day operations and strategic development of the Company.

Secretaries to the Board